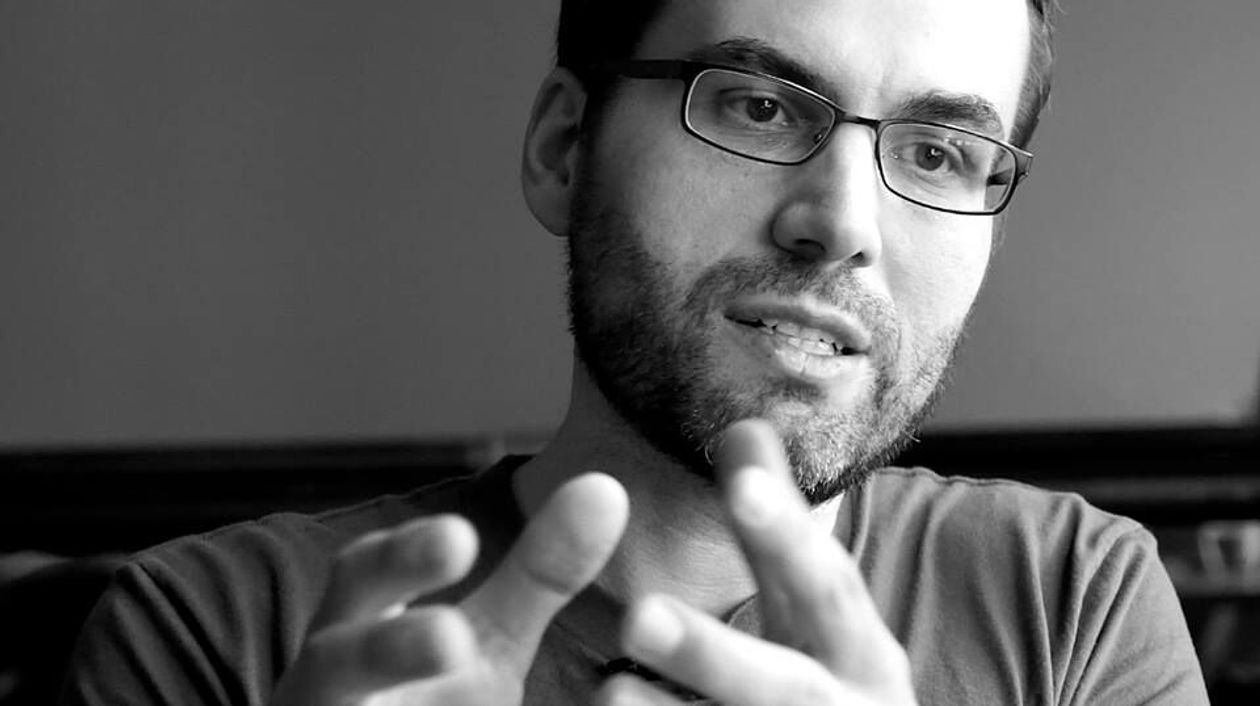 With the coronavirus pandemic devastating the hospitality industry he knows and loves, Dragos Axinte, the founder and CEO of Novo Fogo  Organic Cachaça, decided to take action. He announced in late March that 100% of gross profits from April sales of the company’s popular Sparkling Caipirinha canned cocktails would go toward relief efforts for employees of the ravaged industry.

Novo Fogo is contributing to the Restaurant Workers’ Community Foundation (RWCF), and has brought in several other industry members to match their donations dollar-for-dollar.

“We spent a lot of time sorting through various options, seeking to find a way to give back to our own community of restaurant and bar folks and find matching contributors,” Axinte says, while also noting that his company needed to stay within legal compliance in regards to alcohol distribution and sales in the U.S.

In addition to RWCF, Axinte, who’s based in Seattle, and his company have also supported The Seattle Hospitality Fund, Another Round, Another Rally, and CHILLED magazine’s “A Toast to the Service Industry” event.

Axinte’s aim extends beyond direct monetary contribution, so that he’s able to maximize his impact.

“As a small company, our dollars will not go very far, so there are three ways to make it count, starting with offering the most that you can—in this case, 100% of the gross profit for the sparkling caipirinhas during April,” he explains.

Axinte hopes the statement his small company is making will inspire larger companies in the industry to pay it forward and make more sweeping efforts of their own.

“When we make a $5,000 contribution to one of these relief efforts, that is equivalent to $15 million by one of the leading liquor companies, based on comparative market values,” Axinte says. “So if our contribution can be a small cog in a decision, somewhere in a boardroom, to award $15 million toward furloughed restaurant employees, then I think that we will have done well.”

Novo Fogo is also  hosting a bi-weekly hour of meditation and yoga. The virtual sessions are hosted by the company’s COO, Gabriela Dalnekoff, who’s also a certified yoga teacher.

Axinte, 42, shared some of his latest favorites and inspirations with Penta.

The perfect meal at home is… pot roast, which is the perfect meal for me. This is especially welcome, as my wife Emily recently announced that we are becoming vegetarian in May.

If I were to buy a piece of art, it would be by… Emily Carr, because she depicted hundreds of years of Pacific Northwest history in the natural way in which they happened.

The best book I’ve read in the last year is… I haven’t finished a book in years. But I am translating one. I haven’t finished that either; it’s about 1,000 pages long. It’s a masterpiece of Romanian literature, which is my native language. I can’t tell you which one!

A passion of mine that few people know about is… here are some of my favorites: Ping pong; I was rated by the USATT (USA Table Tennis) and competed some 25 years ago. Writing in various styles that emulate the classics; I’ve written Shakespearean verse, in English Victorian novel style, and even like Douglas Adams. French surrealist poetry; my absolute favorite thing in the history of literature (and I have written in that style, too, though in English). And World War II history.

The thing that gets me up in the morning is… the duty that I have toward employees on two continents, close business associates, and family. There are a lot of people who depend on me.

A person who inspired me to do what I do is… no one. It’s my own dream; I’m carving my own path.

If I could have a drink with anybody, anywhere, it would be… my wife and business partner, Emily; she doesn’t drink much these days.

The one thing I’m doing more of to help me get through this difficult time is… hit the trails around our home on Tiger Mountain, some 21 miles from downtown Seattle. Also, recently I’ve been writing haikus at the drop of a hat. Here’s one: